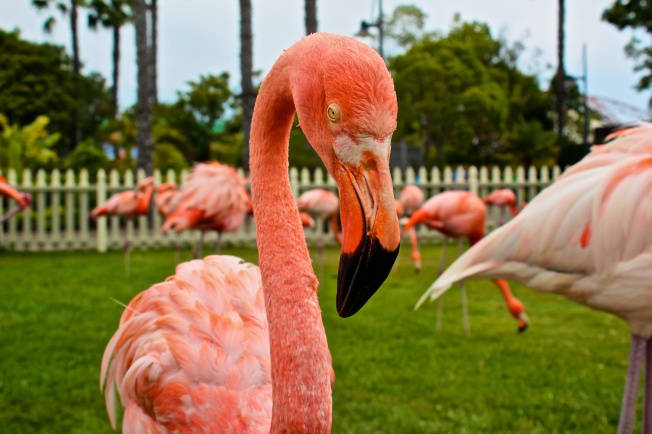 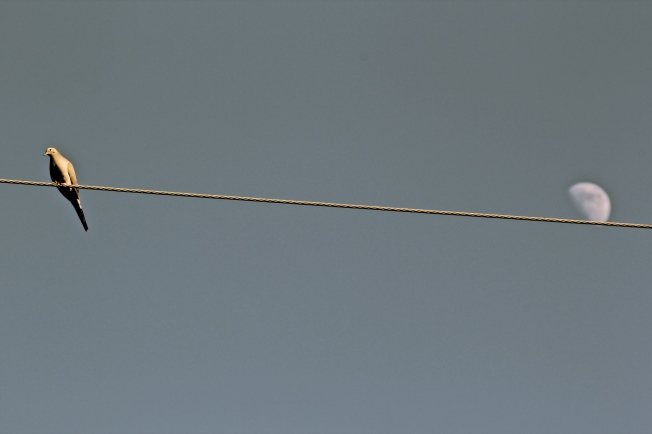 Sometimes if I take the time to slow down enough to think I realize that nothing is really ever more important to my well being than the happiness of the people I care about. Although, I automatically seem to internally make hypothetical choices that would benefit me. Nothing…I mean nothing matters more than family and for those who do not have the traditional “family” setting, I offer friendship and gracious prayers for you to pass the obstacles before you with pure confidence. 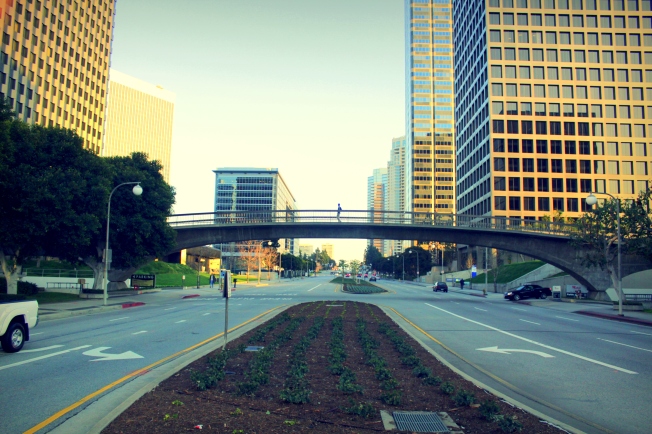 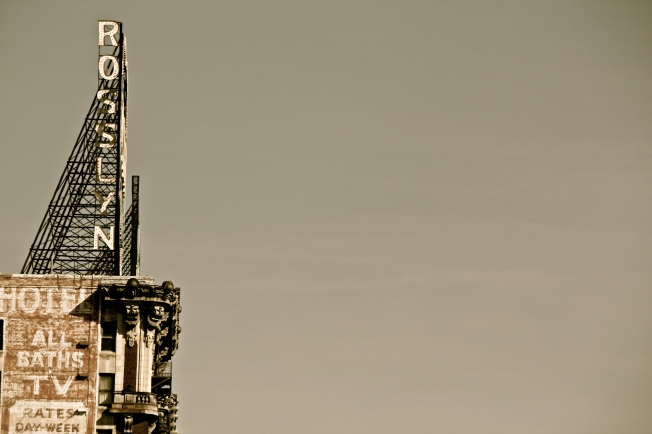 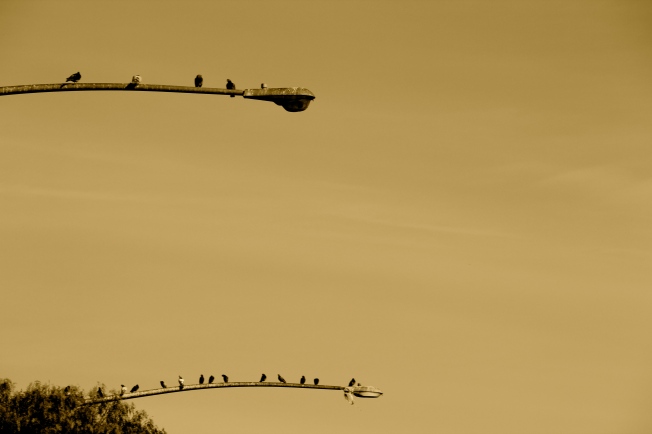 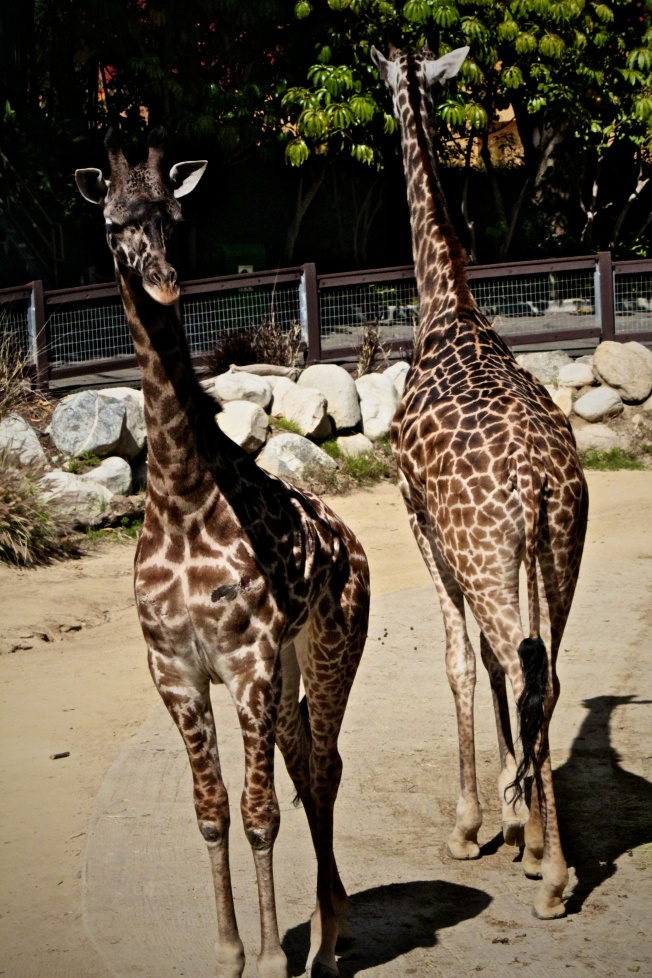 From LA Zoo Website
Did you know the giraffe’s tongue is black? The Masai giraffe relies on its long, muscular tongue for reaching between long thorns to feed on tender tree leaves and twigs.

STATUS: The Masai giraffe is common and not currently at risk, but the herds are dependent on good conservation programs throughout their range.

HABITAT: Masai giraffes live on the African savannahs of Kenya and Tanzania in East Africa.

DIET: Giraffes can spend 16 to 20 hours a day browsing on leaves, twigs, bark, flowers, and fruit from more than 60 different kinds of plants. They can go without water for several months if they have enough fresh browse. The whistling-thorn acacia is one of their favorites!

PHYSICAL CHARACTERISTICS: Giraffes are the tallest land mammal, and Masai giraffes can grow up to 17 feet tall and weigh 2,700 pounds. Because of its long legs and long neck, the giraffe doesn’t have to compete with other animals for its food. The Masai giraffe is identified by its lacy-edged or irregular spot pattern. Both males and females may have two to five horns covered with skin growing out of the top of the skull.

A baby weighs in at about 150 pounds and is already six feet tall. The calf needs to stand shortly after birth because only 25% of the young survive attacks the first year from lions, cheetahs, leopards, and hyenas. An adult giraffe is rarely attacked and may live up to 25 years.

Fast Fact:
The American flamingo is the most brightly colored of all flamingo species. 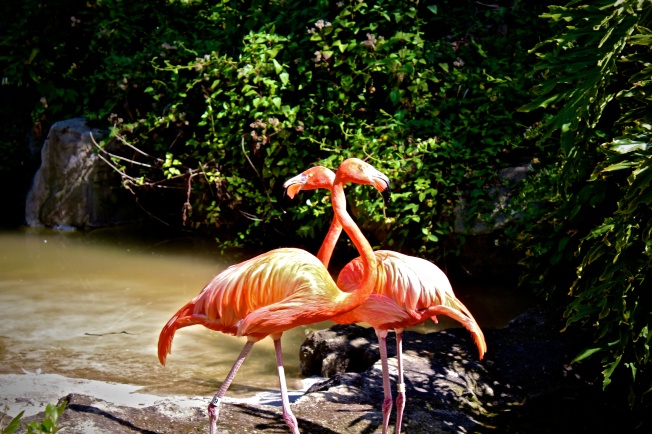 These birds’ most noticeable features are probably their long, skinny legs—which are longer in relation to body size than any other bird. They often stand on just one leg, even while sleeping, with the other tucked up close to their body. Besides being comfortable for the animal, this posture helps reduce heat loss through the legs and feet.

STATUS: American flamingos are listed as Least Concern by the International Union for the Conservation of Nature (IUCN).

HABITAT: Flamingos are found in a wide variety of both salt and fresh water habitats, most notably in the shallows of salt lakes, estuaries, and lagoons. American flamingos are from the Caribbean Islands and the nearby mainland coasts.

DIET: These birds eat small shrimp, worms, insect larvae, and aquatic plants. They derive their pink coloration from the natural carotenoid pigment found in the foods they eat. In captivity they are fed a manufactured diet that contains a natural pigment to maintain their color.

PHYSICAL CHARACTERISTICS: The American flamingo has bright pink plumage. Its bill is salmon-colored with a black tip. The flamingo’s long neck and bill, fashioned at a 45-degree angle, are adaptations for the filter feeding system employed by the bird. When the bird puts its head down to feed, the bill is parallel to the bottom and submerged in water. By a tongue pumping action, tiny plants and animals are sifted from the bottom mud and forced through comb-like plates on the edge of the bill.

Flamingos are highly social animals and breed only in colonies that may range in size from a few dozen to tens of thousands of birds. The courtship rituals involve complex synchronized dancing, head flagging, neck stretching, and honking, which can be quite amusing to witness. Nests are built about 5 feet apart and the entire colony will lay eggs at about the same time. Chicks are hatched gray after an incubation period of 27 to 31 days. The characteristic pink color occurs at about two years and they are sexually mature at three.